Support and follow our work and discover more:Become a Patron!

This part of our website is only accessible for Patrons.

We have identified five different types of ancient monuments, and called them Pole V, Pole IV, Pole III, Pole II, and Pole I monuments. These monuments have their own typical orientation that relates to one of the poles. Important to emphasise is that we measure the orientation of foundations, the layer where it all began. We do not look at outer appearances of ancient monuments nor do we listen to all sorts of stories. We only measure, correlate, calculate, and conclude. And our conclusions are astonishing.

We express all our findings and correlations in probabilities, and by doing so our method performs better and more reliable than the mainstream experimental sciences like archaeology. In fact, archaeology does not even recognise, let alone validate, the possibility of lost ancient civilizations. Archaeology ridicules this possibility, and calls it pseudo-science. However, there is nothing pseudo about our razor sharp mathematical method that has identified four consecutive types of lost civilizations that once lived on our planet, over a staggering period of 350,000 years. Approximately as long as Homo sapiens is around.

Also, archaeology has never studied the phenomenon of orientation properly like we have done. The extensive studies that we have done have revealed many lost secrets of the ancient past. When orientation studies are performed on a massive scale, like we have done as the only ones in the world at this moment, it appears to be a very powerful tool. 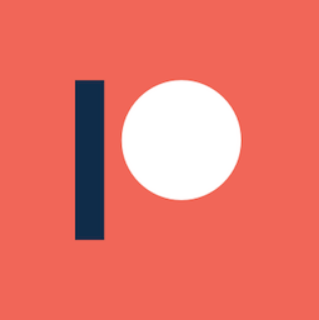 Many of the ancient monuments around the world are examined, and we are still adding new ones to this extensive list of very ancient monuments. We will publish many more details about them in this Patron-only part of our website. When you subscribe to the $5 monthly plan or higher, you receive a password to access this exclusive part of our website.

You can become a member of our exclusive society by signing up to one of my Patreon plans.